Bruce Bivins, 63, was spotted putting objects he dug out of the sand into a dark bag as he walked on Singer Island, a Florida Fish and Wildlife Conservation Commission affidavit said. An officer later stopped Bivins, who was in a truck driven by Carl Cobb, 63.

In 2018, Cobb was sentenced to seven months in prison after a conviction on two counts of transporting sea turtle eggs, the newspaper reported.

USA: Gopher tortoises relocated in Lowndes Co. due to I-75 construction

What Gets Me Through
Next
The Pondcast, Episode 64 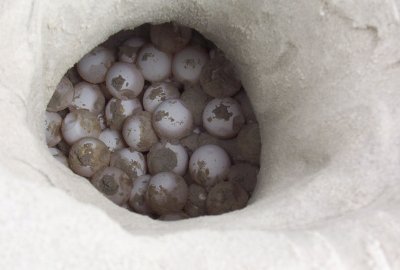 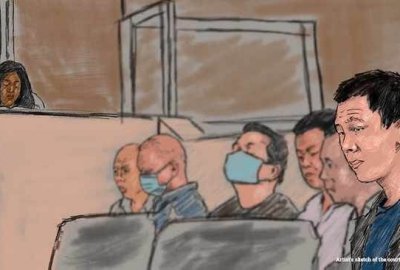