Diego, the 100-year-old Galapagos tortoise is set for release after saving his species from extinction by fathering 800 offspring in recent years! He will be released back onto his native island of Espanola in March, the Galapagos National Parks service (PNG) said yesterday.

Around 50 years ago, there were only two males and 12 females of Diego’s species alive on Espanola, and they were too spread out to reproduce so he really has brought his species back from potential extinction!

Australia: The concerning side effect of lack of rain on our turtles

NEW FILM: ‘Turtle Journey’ shows us why we urgently need to protect the oceans 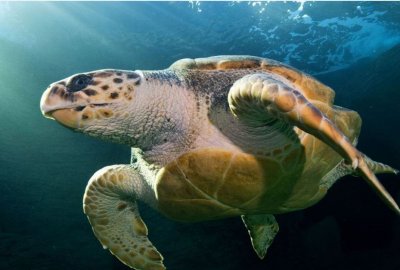 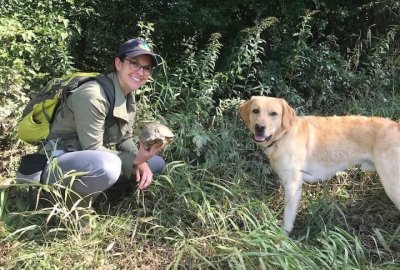 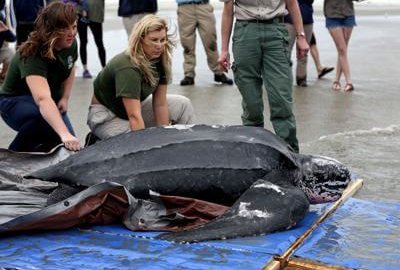