Dr Rob Salguero-Gómez, a zoologist at the University of Oxford who was not involved in the study, said the primary findings were not new and “quite logical”. He said the study’s use of a large volume of peer-reviewed literature provided a comprehensive, global understanding of the situation.

New Zealand: 30 million-year-old turtle fossil found in column after earthquake, may be the missing parts to an already known fossil 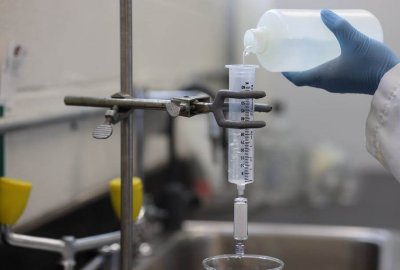 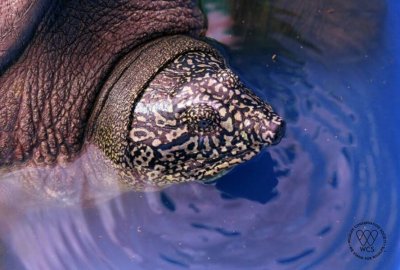 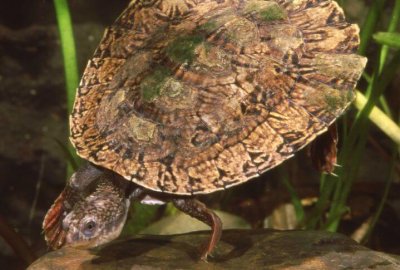 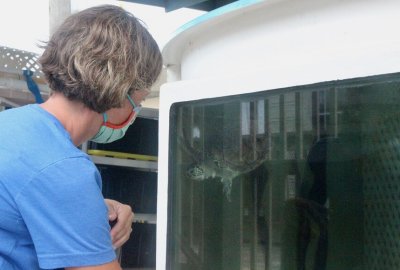