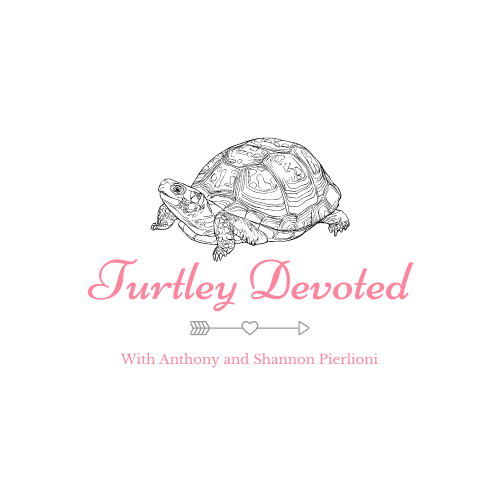 In the hit movie “Ghostbusters,” when Bill Murray’s character learns that Rick Moranis believes he is the “Key Master,” and his ‘would be’ girlfriend is the “Gate Keeper,” he jokes that they “have to get these two together.” Harold Ramis replies “I think that would be extraordinarily dangerous. Anthony and Kevin Minto have had the same conversation about having their wives meet.

This episode brings our first guest to show, Amanda Minto. Amanda is hilarious, and when you get her and Shannon together, hilarity always ensues. There’s nothing quite as stressful or funny (depending from which perspective you sit) than a couple of ‘significant others’ that share the common bond of ridiculous partner obsessions. Shannon is flying solo on this one. Let us know how you like it.

Shannon is the wife of tTR Senior Director, Anthony Pierlioni and could regale us with endless stories of life as a "Turtle Wife". Visit Shannon's blog, Primping and Pumping where she shares the good, bad, funny and sad experiences of life as a working mother with her readers. 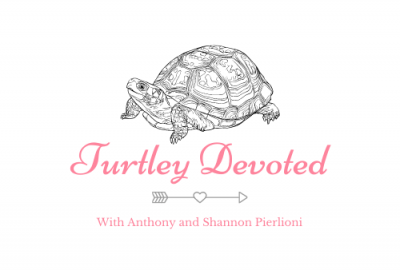 Here the episode where we finally have our friend and partner, Chris Leone of Garden State Tortoise on the show to talk about life. Most of the conversation focuses on passion and influence in a social media age. Anthony sits this one out to give …

Your hosts are back with the first guestless show in a while. Shannon has plans for a “light-hearted” episode filled with fun questions, but will they be able to keep it all positive the entire time? This is a fun one. After more than ten …

Shannon and Anthony are excited to bring you this episode of Turtley Devoted, where they speak with one of the most important people in Anthony’s life. Charlie Moorcroft is very well-known in the equestrian community and is becoming more of a household name in the …

Well, Anthony went and did it. He’s tested negative for ‘the virus,’ but traveled for work and got himself stuck in quarantine. Listen as Shannon fights the urge to say “I told you so,” and as the couple talks through some holiday related choices to …

Shannon isn’t holding back in this one, as your hosts question each other on why they decide to do particular things in ways that they find peculiar. Does Anthony even care about animal welfare, and why is Shannon all of a sudden trying to get …