It is listed as a priority species for conservation under Edge of Existence (EDGE), a programme by Zoological Society of London (ZSL), as there is no ongoing conservation work on this species in Peninsular India. “The EDGE (Evolutionarily Distinct and Globally Endangered) programme prioritises species that have a high amount of evolutionary history and are threatened with extinction. EDGE species have few extant relative and thus, if we were to lose them, there would not be anything like them,” said Francoise Cabada, EDGE of Existence Programme Marine Biologist, Conservation and Policy, Zoological Society of London.

Question or Concerns? Want to submit an article to get posted? Email us at [email protected]tleRoom.org. 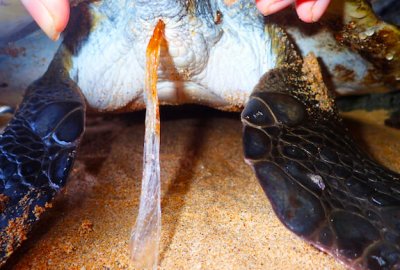 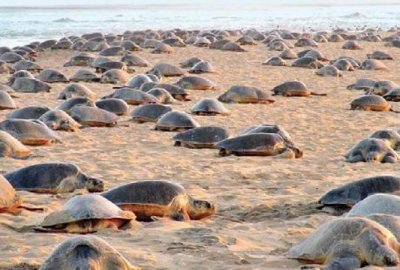 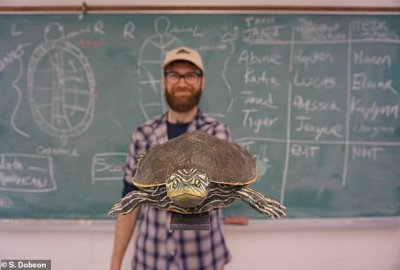 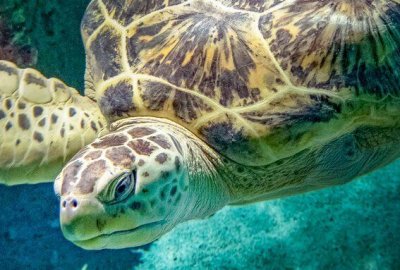 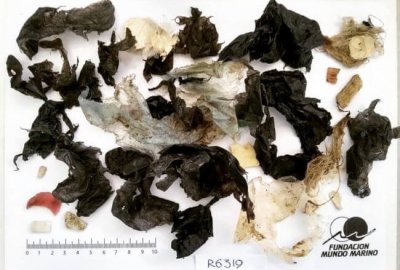