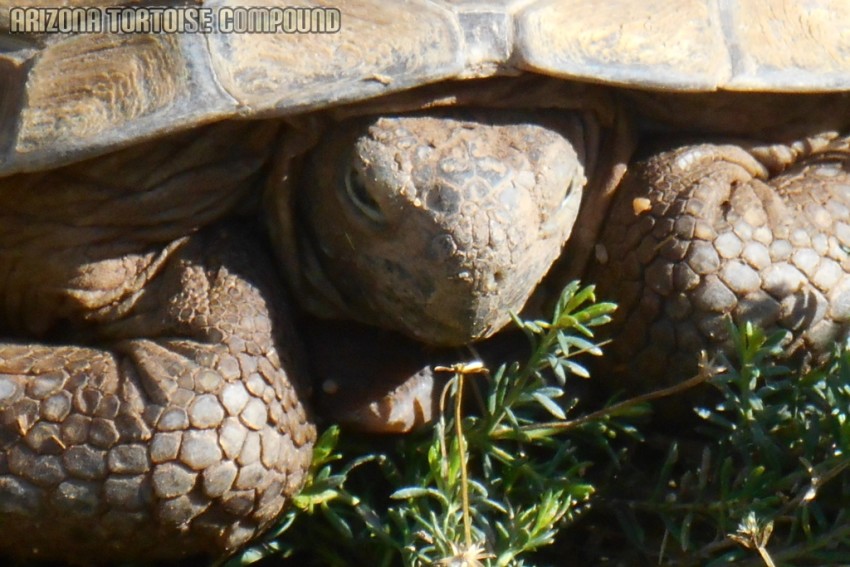 Mojave Desert Tortoises and Gold Eagles have won at least a small battle for their habitat as a federal judge in Nevada has thrown out the Bureau of Land Management’s (BLM) approval of Nevada’s largest wind power project. In his ruling, he decided that the Department of the Interiors BLM did not properly evaluate the potential impacts the wind farm would have on these two species. This project has been in stasis for more than two years, as approval was originally given in March of 2013 with the lawsuit filed in April holding development until the case came before this judge. Thankfully, development has been halted for even longer to make sure proper studies are done to evaluate the needs of the tortoises and eagles in the area first.

Loggerhead Marinelife Center releases another injured turtle back into the wild.

Australia has developed a mobile app where citizens can help record sighting of sea turtles.

Western Pond Turtles released on Presidio Campus as part of a reintroduction effort.

The internet is making smuggling ‘too easy’.

A program on Bog Turtles will be given Nov. 7th in Abingdon, MD.

The Desert Tortoise, Gopherus agassizii, was split into two species in 1996. The other species as a result of this split was Gopherus morafkai, the Sonoran Desert Tortoise.

Mexican authorities said Tuesday they have seized a shipment of 158 wooden crates bound for China containing about 15,000 fresh-water turtles, some of them endangered. The environmental prosecutors´office said the crates were found at a freight facility …