Chris Leone’s presentation, as seen at the Turtle Survival Alliance 2015 Symposium on the Conservation and Biology of Tortoises and Freshwater Turtles in Tucson, AZ, August 6-9. This talk was part of the Captive Husbandry: Collaboration and Conservation session held on Saturday, August 8th, 2015.

The Western Hermann’s Tortoise (Testudo hermanni hermanni) also known as the “Italian Tortoise” has remained a ghost in American captive collections for decades. Found only in disjoint populations on the Italian mainland with the islands Sicily and Sardinia, Northern Spain, the Balearic islands of Majorca and Menorca, Southern France and the island Corsica, much of their native habitat has been destroyed. This tortoise suffers two major declines which constitute an endangered status in nature as well as the severity of impure specimens both in nature and captivity. The release of the non-native Eastern Hermann’s Tortoise (Testudo hermanni boettgeri) into the wild range of the western subspecies along with the mixing of the specimens under human care has led to a major drought in the presence of pure blooded specimens. Here, we have established several locality-specific colonies of Western Hermann’s Tortoise and have managed to keep them pure not only to their subspecies but to their geographical origin as well. Great attention was paid to detail in the construction of the enclosures including soil consistency, plant life and sun exposure. Being subjected to the natural elements in the Northeastern United States, the tortoises are provided with additional protection in the form of cold frames and greenhouses. Although still considered a subspecies of Hermann’s tortoise after a failed attempt in 2006 to elevate them to full species rank, Testudo hermanni hermanni does in fact differ from their eastern counterparts in a variety of ways aside from general appearance and traits. Breeding and nesting behavior observations along with daily activity patterns and preferences for food items, oviposition sites, and shelter have all been noted. Breeding success has been achieved here over the last few years and through theTurtleRoom, we have launched the first ever North American Regional Studbook. We’ve also conducted DNA sampling from six different locality specific groups of western Hermann’s tortoise in our care. We strive to learn more and look deeper into the genetic make-up and lineage of specimens from various areas throughout their natural range. 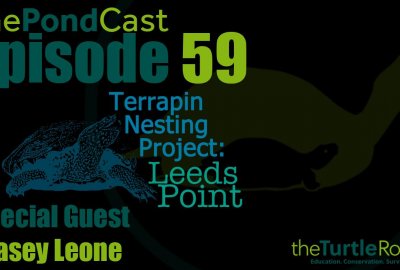 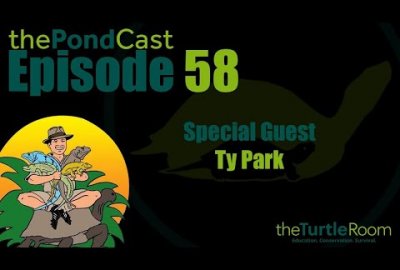 Ty Park, proprietor of the upcoming IguanaLand joins to the show to talk about turtles, iguanas, and facility construction. Ty is a wealth of knowledge on lizard breeding and has considerable experience in keeping and breeding other reptiles as well. In this episode, he sits …

theTurtleRoom discusses the upcoming Turtle and Tortoise Preservation Group (TTPG) conference with the nicest guy in turtle nerd circles, Michael Thathuvaswamy. Michael is a keeper of turtles and tortoises from the West Coast, who is always willing to help others. He dedicates his time to … 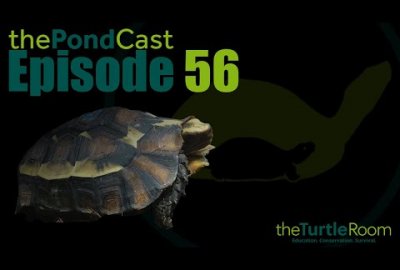 We’re getting Krazy for Kinixys with Jeremy Thompson! Jeremy is really turning heads with his Hingeback Tortoise focused work, and we are thrilled to have him on the show to discuss it. Be sure to check out his operation on FaceBook at facebook.com/kinixyscoop/ to learn … 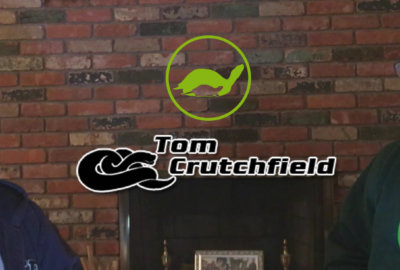 This is the final segment in our Crutchfield Conversations series, where Anthony sits down with one of the world’s most famous reptile icons. We are very excited to share this footage and think that the content of these videos will be enjoyable to reptile enthusiasts …