Another Spider Tortoise Arrives at theTurtleRoom

For more on theTurtleRoom’s Common Spider Tortoise project, please visit the Project Page for the species.

The Common Spider Tortoise, Pyxis arachnoides arachnoides, is a very small terrestrial species from Madagascar that has a dark carapace with an attractive, yellow, “spider-web” pattern. This subspecies of Spider Tortoise has a plastron which is free from markings, and has a hinge allowing it to close completely. They appreciate an extensive list of fruits and vegetables, as well as mushrooms. Interestingly, Spider Tortoises endure extremely varying temperatures, between 43 and 108 degrees in their natural range, which can be difficult to emulate in captivity. In adition, Spiders should never be kept with any other species, however, they do not seem to require as much room as other tortoise species.

Pyxis arachnoides arachnoides is listed on the IUCN Red List as Critically Endangered, which is only one small step from becoming extinct in the wild. This is due to slash and burn agriculture in native habitats and the large of amount of illegal capture and consumption of these small tortoises as a reaction to the decreasing numbers of the Radiated Tortoise family. 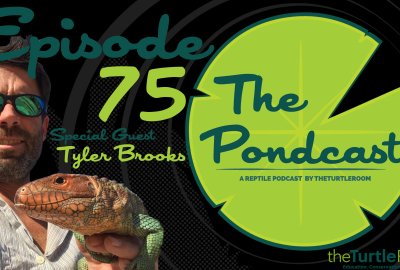 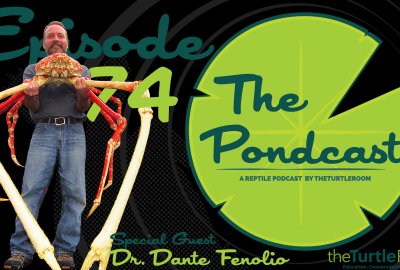 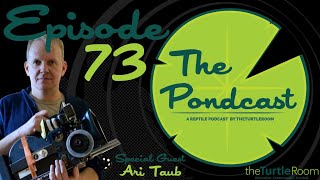 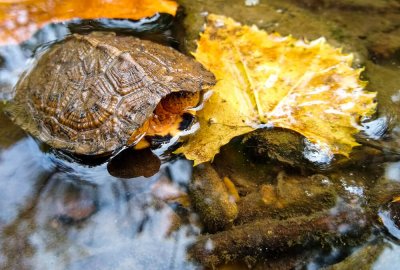 Volunteers and Volunteer Staff pause for a distanced group photo while conducting Wood Turtle Research.It would be safe to say that 2020 has not gone how any of us expected. Yet, that did not stop conservation, education, and research from happening around the world, … 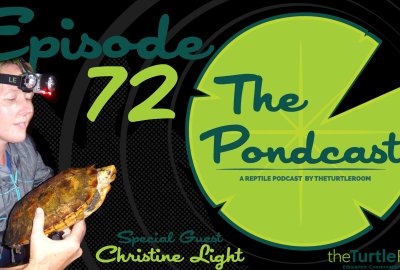