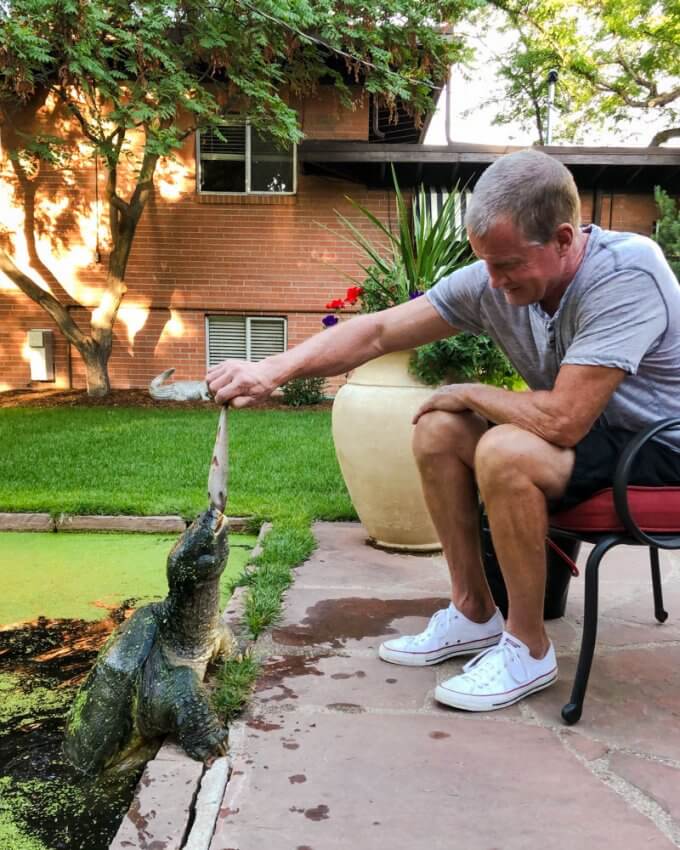 From as far back as I can remember I have been interested in animals, particularly animals that no one else seemed to care as much about. This lead me down a lot of paths and “favorites”, but the thing that always stuck was reptiles.  This passion was never slowed down by my parents, the same people whose Christmas tradition was going to the zoo. They let me get my first reptile, a leopard gecko, when I was in the 5th grade, and that following summer I began volunteering at the same store we bought the gecko. I loved being able to work with all the animals they had there and it was a great experience for as young as I was. The one group of reptiles which they did not have many of was turtles and tortoises. The only species I can remember was an adult pair of red-foot tortoises. This seemed to put me straight on the path of being a snake and lizard hobbyist, that is until I met Mike Lunka.

I was classmates with Mike’s two older children all the way from 1st grade to 8th grade, and my brother is the same age as his youngest daughter. We were always within proximity of each other but had never really had a reason to interact. That was until Mike heard there was a classmate of his kids that really liked reptiles. Mike quickly asked my parents if I could go out in the field looking for turtles with him and a professor from a local college. That first trip was all it took to change the direction of my passion to what it is today, turtles. We were fortunate to see and get hands on 4 of the 6 species of turtle species in Colorado that day, including hatchling snappers and softshells. I was hooked, and Mike was more than willing to share his wealth of turtle knowledge with me; teaching me practically everything I know, especially about turtles in Colorado.

Mike is the longtime owner of a landscaping business, with the most exceptional example of his work being his own backyard. His backyard has always been one of the best turtle habitats I have ever seen. The centerpiece has always been the pond for his array of North American freshwater turtles. The supporting cast of trees and ground cover was always so perfectly manicured to look natural but have a purpose, supporting box turtles and providing perfect nesting sites for any of the turtles. I could not have been introduced to outdoor/naturalistic habitats in any better way. Naturally, as I was starting high school and needing a summer job, I went to work for Mike.

His company was almost never more than him and maybe one or two other employees. It was basically an honor that he thought I could help him out, even as a skinny high school freshman. This turned out to be the absolute perfect summer job as he was always flexible with my baseball schedule, but more importantly, it meant that if we both thought it was shaping up to be a good day to go look for turtles, we would just not work that day and go turtling. Literally could not have been a better situation for me. He is still to this day one of the hardest working people I know and loves every minute of it. Being around that time of work ethic undoubtedly rubbed off on me and helped me throughout my schooling, baseball career, and current career as a zookeeper. I ended up working 8 years (mostly summers) landscaping, and it was the job that allowed me to make money while going though my unpaid internship at the zoo. Perhaps the most important thing I took from all those years working and turtling with him was seeing the awesome work life balance he had up close and personal. It showed me to always do what makes you happy and work hard and you will be setup rather good in life. That has not led me astray yet.

Mike and I grew into good friends and remain so to this day. He is still my turtling partner and we have gone on turtle specific trips not just at home in Colorado, but across other states as well. He visited me three times in the almost two years I was a zookeeper in Texas, all three times were naturally turned into turtling trips. He helped me dig my own turtle pond when my wife and I purchased our first house. We are always scheming about where in the country we need to visit to see different turtle species. I owe a lot to Mike and though I know he will hate the attention; I want to give him his due as one of the best mentors a young turtle nerd could have ever asked for. 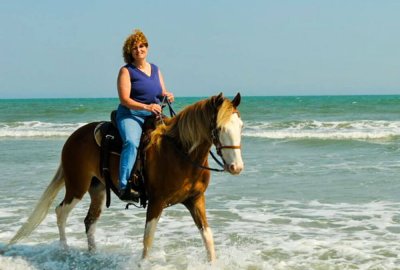 An adage that I have come to appreciate is that it takes a village to raise a child. This village consists of those such as your immediate/extended family, friends, and teachers. Yet every now and then, a person apart from this village is brought into … 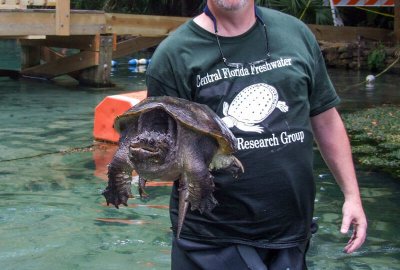 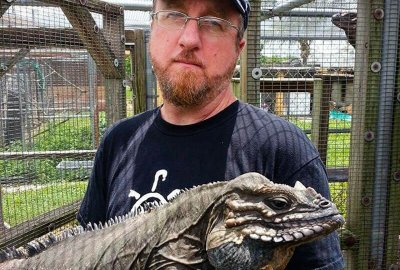 In 2015, theTurtleRoom created a YouTube video called “Why Turtles?” In that video, each of our staff had the opportunity to answer that question, from a very individual perspective. We threw ideas back and forth a bit beforehand, and several people shared one moment as … 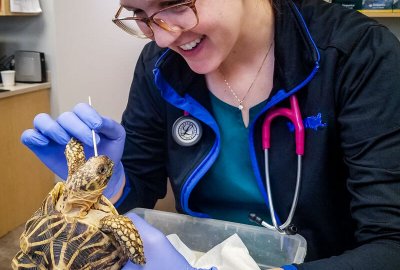